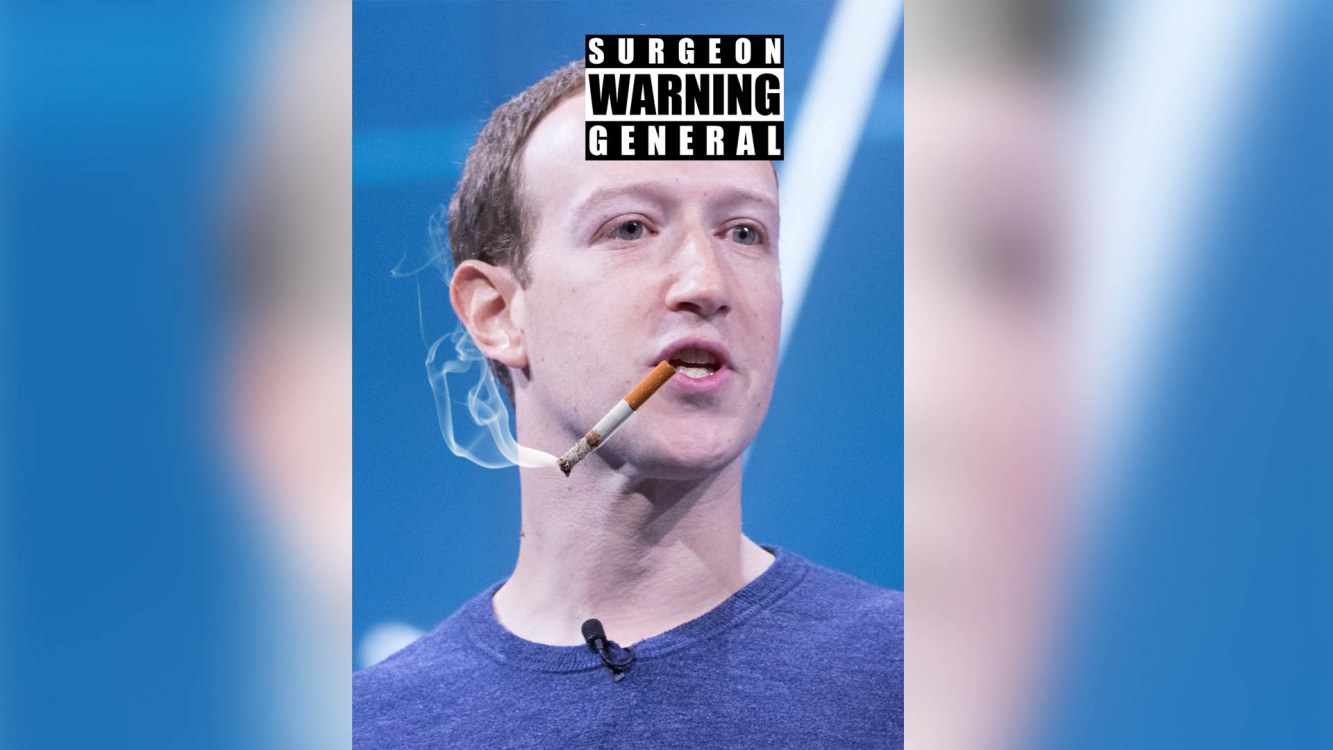 Is Facebook the New Smoking? Currently, there is a great deal of pushback directed at Facebook, critical of both its adverse political impact and the degree to which it is distorting truth and factual discourse [1][2]. Beyond questions of “fake news” and the viral sharing of questionable claims, there is a growing body of research to suggest that Facebook and other social media platforms like it are contributing to the mental health crisis in young adults in the United States and elsewhere.

Currently, the CDC reports that suicide is the 2nd leading cause of death for those aged 15-24 years in the United States and the WHO reports that it is the same story worldwide. In the United States, the overall suicide rate is at the highest level since World War II and has been on a steady and significant increase since the year 2000. While there are likely a range of factors at play in this increase across differing age groups, a consensus is beginning to emerge that social media is likely playing a critical role in increased mental health concerns in adolescents and young adults.

Researchers have found that social media and chronic smartphone usage have likely exacerbated the mental health challenges already present in adolescence [3][4]. This has caused a significant spike in depressive symptoms in those aged 12 to 25 that appears to be unique to this cohort [5].

Last year, the Prepare U team hosted a conference with the former US Surgeon General David Satcher, M.D., Ph.D on the topic of mental health. The risks associated with social media use were raised by curriculum coauthor Ryan G. Beale. When directly asked about the topic, Dr. Satcher said that he would put a warning on social media much like the warnings on the packages of cigarettes.

Facebook (or “FACEBOOK”) is currently working hard to rebrand itself, likely in an attempt to stave off anti-trust actions or to color Facebook with some of the positive associations that people have with its other brands [6][7]. Whether or not this move proves successful, it does not change the fact social media such as Facebook’s core business are probably having a deleterious impact on millions of young people.

Given the concerns emerging in both the research literature and the concerns voiced by leaders in the fields of medicine and psychology, it may be time for a fundamental rethink when it comes to how emerging adults spend their time and energy and how we as a society regulate the giants of the tech world, especially Facebook.

Prepare U 32780 Grand River Ave, Farmington, MI 48336
844-724-5483
Prepare U is a national leader and pioneer in evidence-based mental health education. With an emphasis on experiential learning, Prepare U’s educational programs have shown to be effective at reducing the effects of negative emotional experiences, while improving participants over wellbeing. These life changing programs are designed to be easy to implement, and meet national and state standards of SEL curriculum. The Prepare U programs have been widely endorsed by leading psychologists from the American Psychological Association, behavioral health institutions, and leading educational leaders throughout North America. Prepare U is providing effective educational tools necessary to get to the root of potential problems, working to prevent unhealthy coping patterns from emerging and flourishing in the first place. To discuss bringing the Prepare U curriculum into your community or home, visit www.prepareu.live or call us at 844-724-5483.
More Articles by this Author 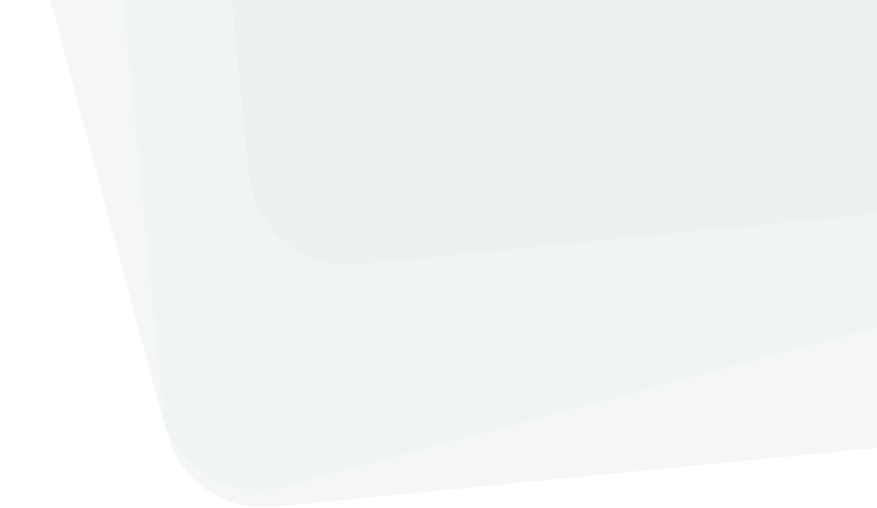 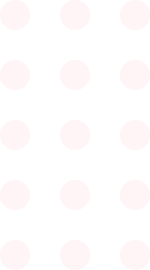